Plastic surgery and cosmetic surgery can extract weight and shrink the limbs with localized obesity if you look for local slimming and body shaping techniques. The cosmetic surgeon uses these procedures to pull and smooth the skin on sagging, wrinkled, and extra body parts.
Liposculpture comes in various forms, chosen based on the appearance and features of each person's limbs and the body component that needs to be altered. One of the most critical and common body beautification procedures is abdominal and flank cosmetic surgery, which is done with great care and delicacy by a plastic surgeon.
The body cosmetic procedure tightens and tightens muscles, removes weight, and removes extra skin in various places such as the belly and sides, breasts, legs, and arms, using various techniques such as Abdominoplasty, Liposuction, Lipomatic, and Lipolysis.
Abdominoplasty:
Abdominoplasty, also known as a Tommy Tuck, is the most common abdominal and flank operation. Abdominoplasty is a procedure that many patients undergo. People with localized obesity and extra fat in their abdomen and flanks, those whose belly fat has been lost due to excessive weight loss or some other cause and their abdominal skin is sagging and deformed, and mothers with postpartum depression are only a few examples. They have adipose tissue heterogeneity and a sagging belly and overweight men and women who have not obtained the optimal diet and exercise results.
This technique removes extra weight from the belly and legs and shapes the muscles, making them firmer and fitter. They assist in having a six-piece abdomen or a six-pack belly using this form (six-pack). In practice, abdominoplasty involves removing excess skin, eliminating abdominal folds, and repositioning the umbilicus after the extra skin has been removed. You would have a smooth, well-shaped belly with raised skin after abdominoplasty surgery.
Abdominal surgery and breast surgery are often done together, on the recommendation of a plastic surgeon, particularly for women with a history of childbirth and extreme sagging of the belly and breasts, a procedure known as a Mommy Makeover.
Liposuction:
If abdominal fat is not large enough that abdominoplasty surgery is required, liposuction is used to eliminate excess fat. A special solution is pumped into the belly before the fat is eliminated from the body using a liposuction system in liposuction plastic surgery. Some abdominoplasty and liposuction procedures are used in some operations on the instruction of a cosmetic surgeon to shrink the belly and flanks and separate and drain extra fat.
Lipomatic:
The Lipomatic approach could be one of the better options for people who have localized obesity in certain areas of the body. A small hole of 2 to 5 mm is drilled in the target area, and a tube is inserted into the fatty tissue under the skin through it. This tube uses ultrasonic waves produced by the Lipomatic system to kill fat cells. There is no heat produced during Lipomatic surgery of the abdomen, sides, legs, or backs, and the skin is not affected.
One of the benefits of this technique is the ability to use fats that have been stripped from the body. These residual fats, which were withdrawn from the body in liquid form and can now be inserted into the desired regions, have not been exposed to heat. As a natural prosthesis, these fats are used for implants and fill up the body's necessary pieces, such as breast augmentation and face filling (body fat).
Lipolysis:
Lipolysis is also used to treat patients who have localized obesity in various parts of the body. Ultrasonic or laser waves are used to burn fat in this process. Unlike liposuction, lipolysis removes extra fat that has been heated and dissolved from the void formed in the body and cannot be used or injected.
We are here to help you make the right medical decision on the body. Please make an appointment with Dr. Ruhollah Bakhshi, a cosmetic surgery expert, by contacting us.
Before Next 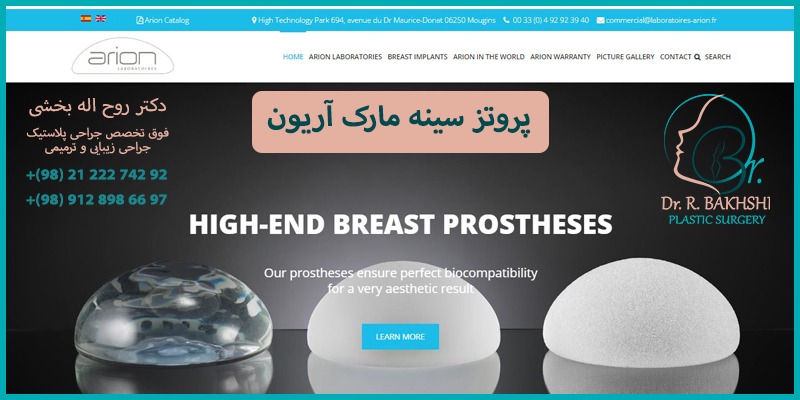 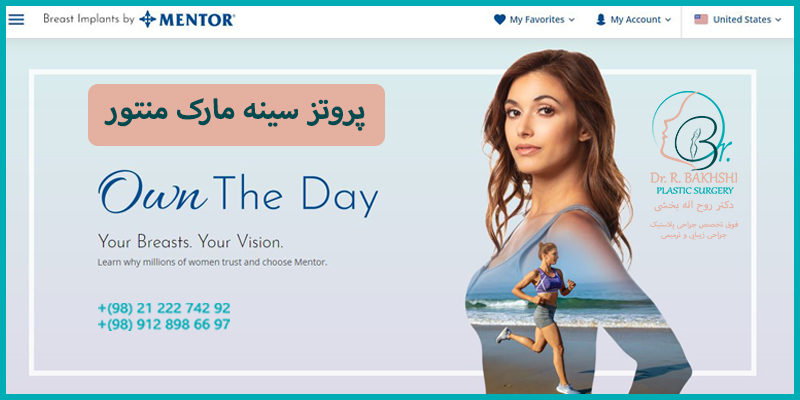 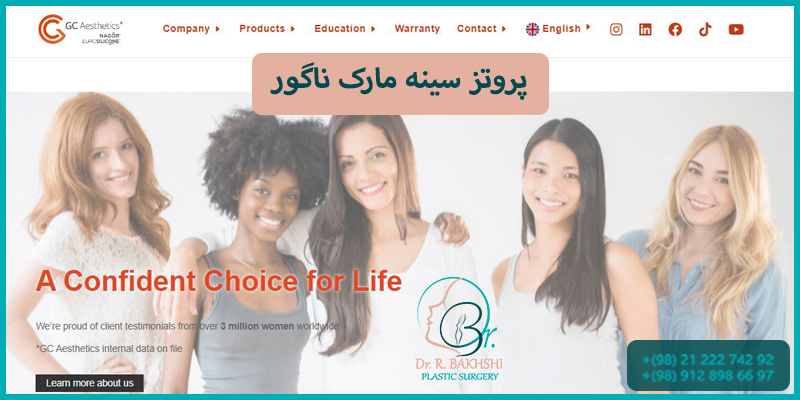